Connect with:
HomeTravelYou can take a tour of Italy’s most famous cities for less than $130
Travel
author: Alice

It’s understandable if you’ve been waiting to see Italy.

The country has a reputation as a playground for the wealthy, with the likes of George and Amal Clooney hanging out around Lake Como or Chrissy Teigen and John Legend taking their children to Portofino. 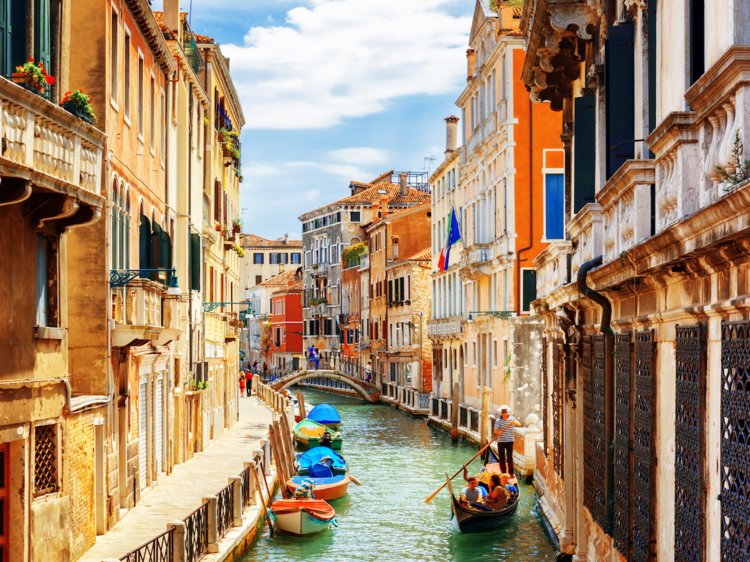 But one travel company has put together an itinerary that will take you on a tour of Italy’s most famous cities for less than $130.

Wanderu — an app and website for booking bus and train travel — has put together an itinerary of how to see Italy’s biggest cities on the cheap.

“For this itinerary, we took advantage of two things: the depth of coverage we have throughout Italy thanks to our partnerships with various bus carriers, and the fact that it’s actually really cheap to travel from city to city by bus,” CEO and co-founder of Wanderu Polina Raygorodskaya told Lonely Planet.

“Our team selected a number of Italian destinations that were most popular among Wanderu users and utilized Wanderu’s unique routing technology to build the most optimal route to visit them all, while keeping travel time as short as possible,” they said.

For only $130, travelers will be able to travel to Rome, Naples, Florence, Pisa, Le Spezia, Cinque Terre, Bologna, Venice, Turin and Milan — ticking off most of Italy’s must-see sites.

The trip starts or ends in either Rome or Milan, Italy’s biggest cities and the airports where you’re most likely to find cheap flights.

Travel by bus often gets a bad rep. But even if you detest the bus as public transit, you probably won’t be on board a bus longer than two hours. The shortest journey on the itinerary is 55 minutes, from Turin to Milan.

The longest journey clocks in at five hours and 45 minutes, from Naples to Florence. However, because there aren’t direct flights, this leg would take at least three hours by plane.

And once you’ve booked your trip, check out Travel + Leisure’s guides to the Italian cities. With all the money you’re saving on travel, you’ll be able to dine on endless pasta and wine when you make it to your destination.

These are the most beautiful villages in Italy