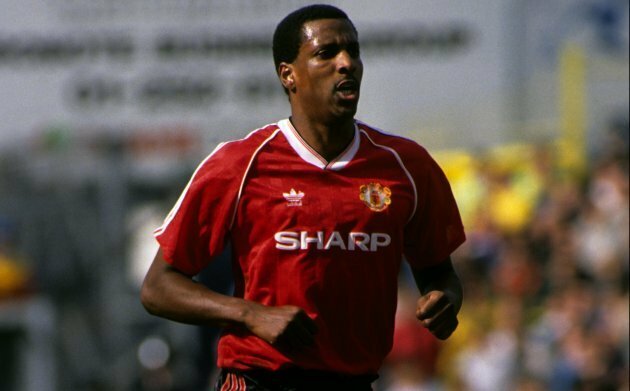 He said: “I think so, partly because a lot of money has been spent.

“It’s also a completely different time. Everything is scrutinised so much.

In Fergie’s day the pull of United was enough to attract players, whereas now the lure of Champions League football is key.

Anderson, who now leads Playonpro which helps former sportspeople find work, added: “When I joined United, the club was in a transitional phase, as it is now.

“He’s spent a world record on centre-half Harry Maguire but he still needs more of those.

“Getting more of those type of players is going to become more difficult if they’re not qualifying for the Champions League.”

Solskjaer has been the temporary manager of Manchester United since the end of December 2018, replacing Jose Mourinho. He started well, with a series of eight wins, while helping “Reds” overcome PSG in the 1/8 round of the Champions League. However, after signing the formal contract, Solskjaer’s miracle disappeared. Old Trafford Stadium owner was on a decline and did not have a ticket to Champions League season 2019-2020.

Peter Kenyon: The dismissal of Mourinho is a mistake