Thanh Hoa is one of the biggest provinces in Vietnam, located 150km from Hanoi and 1,560 km from Ho Chi Minh City.

Thanh Hoa is one of the biggest provinces in Vietnam, located 150km from Hanoi and 1,560 km from Ho Chi Minh City. This province has an important role that is being the northern tip of central Vietnam, adjacent to Son La, Hoa Binh, Ninh Binh to the north and Nghe An to the south. The province is also contiguous to the East Sea and Hua Phan Province of Laos. This position gives Thanh Hoa a crucial role in the Northern economic region of Vietnam. 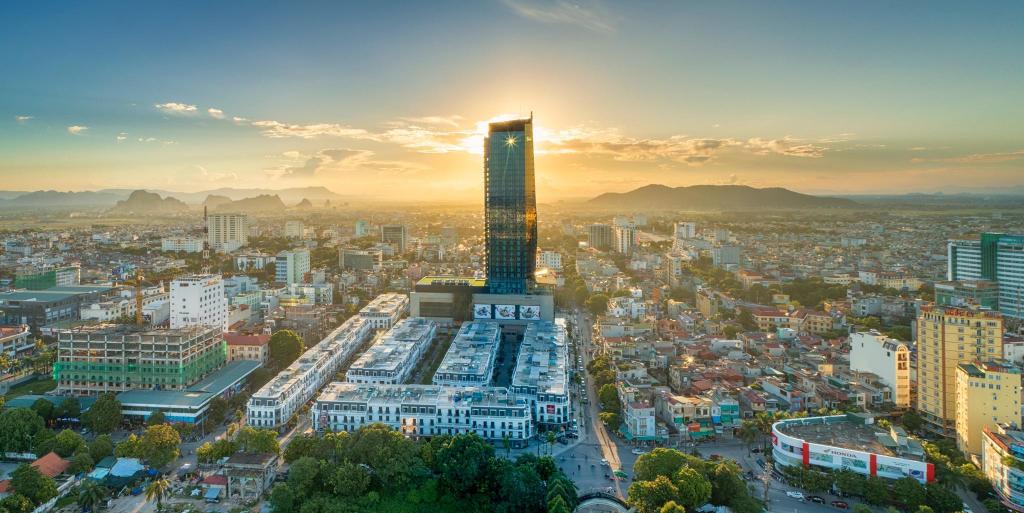 Thanh Hoa has various types of terrain and can be divided into three main areas. The mountainous region, with its average height of 600-700m, is located in the west of the province.  This area is approximately 839,037 ha (75.44% the total of the entire province). The second one is the plain that alternates with low mountains and hills, and the final coastal region is suitable for developing maritime industries and tourism. The weather in Thanh Hoa is tropical monsoon with four seasons and the average temperature is around 23 -24o C. The climate is also very dry with the average rainfall between 1600 and 2300mm a year, yet the high humidity rate often reaches 85%. 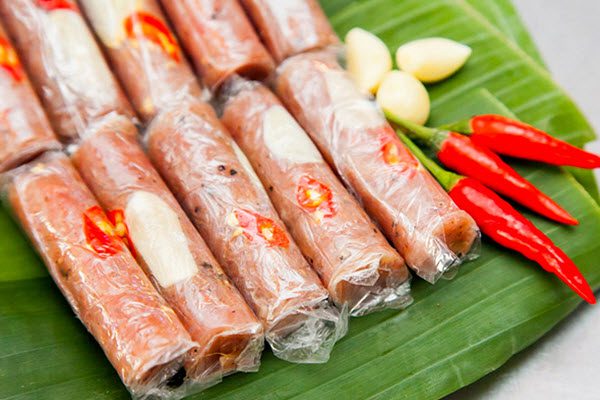 This place is one of the first cradles of the Vietnamese civilization 6000 years ago. Presently, the size of the population of Thanh Hoa takes third place in the population chart, just behind Hanoi and HCMC, with 3,400,239 people. Moreover, the community in this province is diverse with many ethnic groups such as Muong, Thai, Tho, Dao, Mong, but the Kinh still is the majority.

Warning Hanoi pollution at “purple” from early in the morning.

10 best places for cycling in Vietnam