Connect with:
HomeNewsNorthern France authorities banned the harvesting of crops after the fire of a chemical factory
News
author: Harvey

The ash from the chemical factory fire that affected some agricultural production areas. It could pose a public health risk that prompts authorities to take immediate measures to prevent it.

It added in decrees published on Sunday that in the absence of food safety guarantees from producers, anything likely to have been exposed to contamination would have to be destroyed.

Around 100 districts in the area surrounding Rouen are expected to have been affected.

On Friday, France’s health minister Agnes Buzyn said she could not guarantee there was no risk to the public from the pollution caused by the fire. 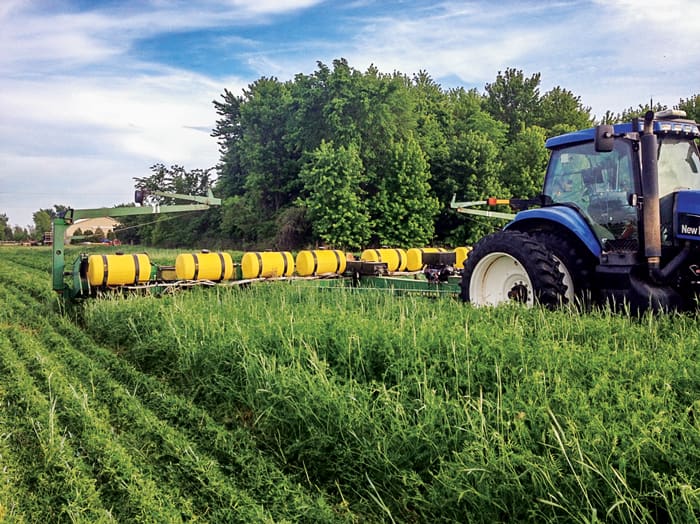 The huge blaze erupted on Thursday in a storage facility owned by Lubrizol, a manufacturer of industrial lubricants and fuel additives owned by the billionaire American investor Warren Buffett.

The Lubrizol plant sits just a few kilometers from the center of Rouen, a city of some 100,000 people. The smoke spread 22 kilometers (14 miles).

Farmers find another reason to get frustrated with Trump.