Connect with:
HomeTravelFrom Budapest’s flourishing food scene to Naples’ treasure trove of secret sites – these are the hottest city breaks everyone needs to book for 2019
Travel
author: Helen

A city break is a brilliant way to mark a host of celebrations; from a big birthday with friends to a romantic getaway for two.

With a haul of short flights to destinations (almost) on our doorstep, the only tough decision for us Brits is where to go.

Well, thanks to Jet2CityBreaks, organising that special long weekend jaunt is made simple by sorting out your flights and accommodation in one, while choosing from dozens of unbelievable locations.

And, to make jetting away even easier, we have rounded up the hottest breaks to book in 2019 – from the iconic classics to the rising cultural stars, and not forgetting the seasonal must-visits… 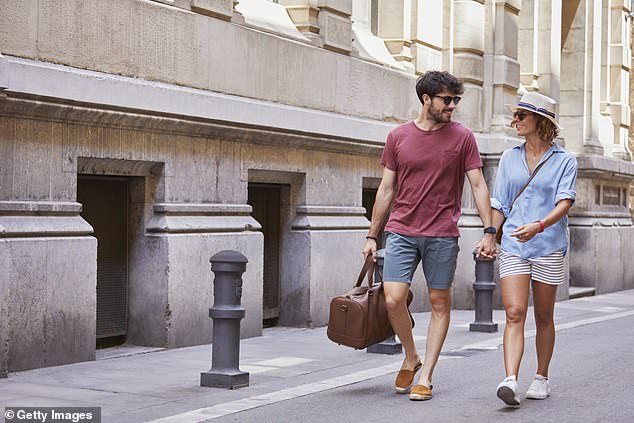 Jet2CityBreaks can take you to 35 of the hottest destinations across Europe faster and cheaper than ever, no matter if you’re looking for a romantic weekend or a friends’ getaway 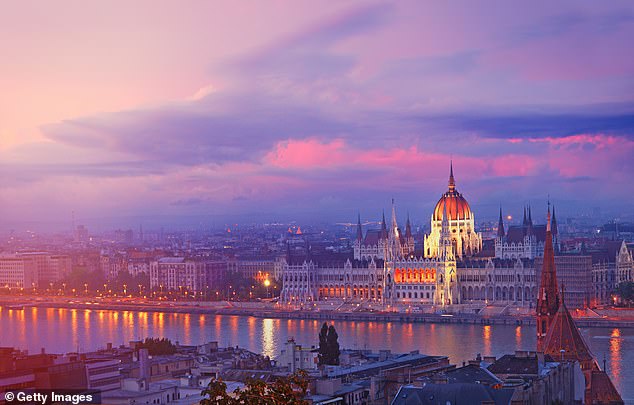 The question should be, why ever not? This is a city that has something for every city breaker imaginable – history and Baroque architecture for culture vultures, healing thermal waters for wellness lovers and enough nightlife to keep the most energetic party pals happy for a long weekend.

Wander along the banks of the Danube before enjoying a tipple in a ruin bar before heading to the Jewish Quarter to dance the night away.

After a night on the tiles, recover in one of Hungary’s 1,000 hot springs, such as the Széchenyi Thermal Bath’s 21 pools.

One of the best things about Budapest is that most of its main attractions are free. Make sure you pay a visit to the awe-inspiring Buda Castle, which dates back to 1265, before taking in the city’s epic views from the The Fisherman’s Bastion, a neo-Gothic viewing platform from which you’ll get some seriously Instagrammable snaps. 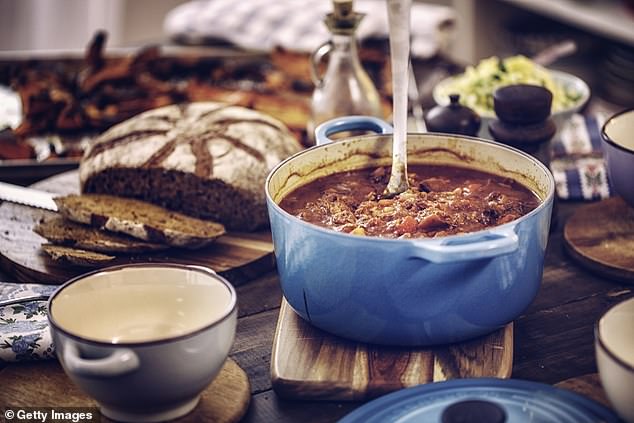 Hungary will certainly leave you, well, hungry for more as it’s one of Europe’s first foodie meccas.

While you can enjoy the staple dish of goulash, its cuisine is so much more sophisticated than a traditional stew. In fact, Magyars, as Hungarians are also known, count their dishes among the top three in the world, alongside Chinese and French. Try out the fresh fruit and pastries from the food markets, such as the vast Great Market Hall, or try a local restaurant where you can enjoy a paprika-packed bowl of Fisherman’s Soup, and toast your trip with a shot of Pálinka, Hungary’s alcoholic beverage. 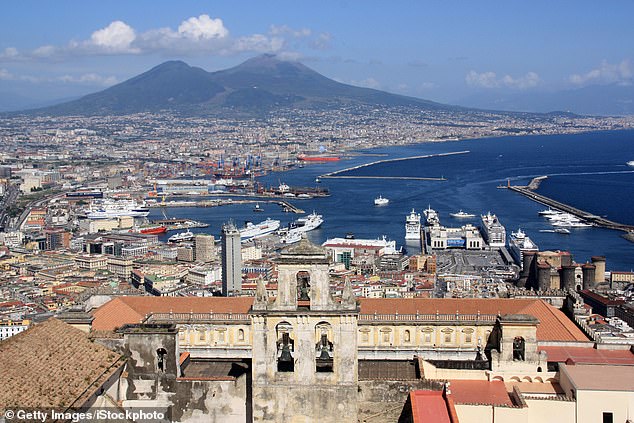 Known for its somewhat rough and ready reputation, the city of Naples is often used as a gateway to its more glamorous gulf – but it’s jam-packed full of cultural gems worth exploring.

And, surprisingly, Italy’s third-largest city has a secret, softer side – by getting away from the hustle and bustle 40 metres underground. The city’s volcanic ground means that it has been long excavated for limestone, leaving behind a series of winding tunnels and caverns that have been used as aqueducts and theatres as far back as the Romans and Greeks.

Italy has a wealth of churches, galleries and castles, thanks to it being one of the oldest cities on the continent. Head to Castel Nuovo – famed for its marvellous marble arch – or check out the grandeur of Castel Sant’Elmo, a medieval fortress with unparalleled vistas across the city and the gulf.

For art, a visit to the Museo Archeologico Nazionale is a must. The museum boasts the world’s finest collection of Pompeiian artwork and mosaics; a story of an ancient civilisation devastated by Mount Vesuvius. 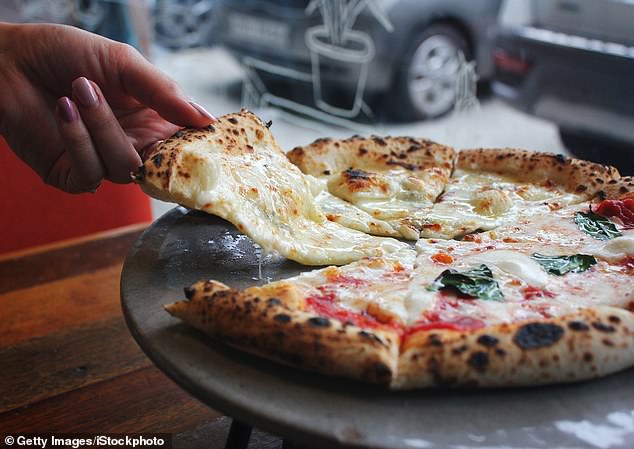 There’s no doubt that your diet will be put on hold in the birthplace of pizza, Naples

Pizza, of course. Naples is the birthplace of the world’s first – and arguably best – fast food. This is the place to forget about restricting your food intake and indulging in the world’s best slice. But make sure it lives up to Naples’ precise pizza ‘laws’; an authentic Neapolitan must be made with certain varieties of tomato and buffalo mozzarella – not one made from cows’ milk.

If you fancy shaking things up in the meal stakes, make sure to try homemade spaghetti alle vongole jam-packed with clams freshly caught from the Bay of Naples. 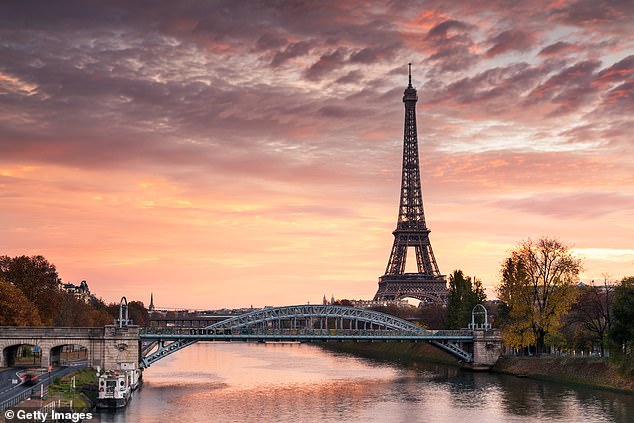 Paris is a city you can keep re-visiting – it’s a place that is everyone’s oyster, no matter what you’re looking for

Nothing quite competes with the City of Light – Paris. From its chic boulevards, vast cultural past, designer boutiques, and of course, its sophisticated residents, this is a hub of romanticism and excitement.

But there’s so much more to Paris than just history – it is a centre of tech start-ups and innovative shopping experiences, multimedia galleries and world-leading cuisine.

This makes it an amazing place for a city break whether you’re loved up and planning a proposal, or on a long-deserved break away from home with your best friends – this city is everyone’s oyster.

You can’t go for a trip to France’s first city without seeing its most famous architectural triumphs: the sky-scraping Eiffel Tower, the huge Arc de Triomphe standing over the Avenue des Champs-Élysées, the red and white chequered clothed tables outside the bistros along La Seine…

Visit the world’s greatest museum, The Louvre, where you can see Mona Lisa smiling for yourself, before wandering around Sainte Chapelle while you gasp at the gorgeousness of its 13th-century stained glass.

But most of all, just walk. Walk and soak in every part of this magnificent metropolis.

The French cuisine is said to be the best on the planet, so unleash your gluttonous side for your getaway.

It has everything you could imagine. Start your day off with a freshly-baked – and unbeatable – croissant and espresso. Then, lunch at a traditional bistro famed for its cheesy French onion soup or moules-frites before treating yourself at one of the city’s 70 Michelin-starred restaurants. 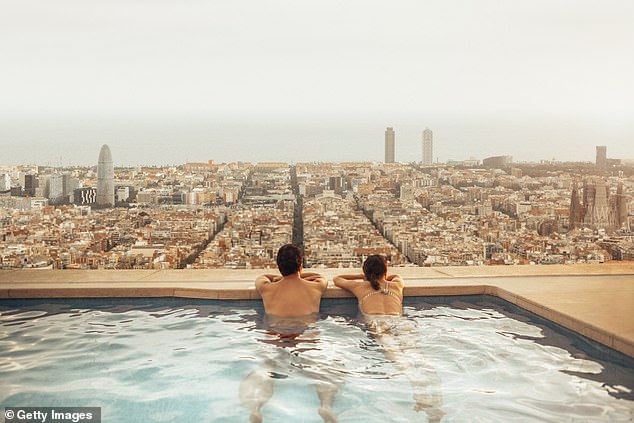 Barcelona is a beachside city that knows how to do the finer things in life: eat, drink, celebrate and party – and, of course, relax!

As far as cities on the beach go, Barcelona does it best. You can kick-start your day with a dip in the Mediterranean or even a paddle-board before exploring all Catalonia’s capital has to offer.

Expect epic culture, stunning architecture, tapas aplenty and a night scene that will leave you feeling invigorated well beyond your trip.

The best place to start is Las Ramblas, the longest – and most vibrant – main street in Europe. Filled with people, shops and trees, this is where you can wine, dine, buy flowers, souvenirs and eat ice cream.

While there, head to the traditional market, La Boquería, where you can eat like a local – and a king!

To check out the local art scene – and see where the hipsters hang out – head to El Raval, one of Barcelona’s most diverse neighbourhoods, where over 20 different languages are spoken.

This is a place to order plenty and share with a table filled with tapas. Feast on prawns pil pil, paella, chorizo and freshly-fried la bomba – huge potato croquettes served with garlic aioli and a rich and spicy red sauce. 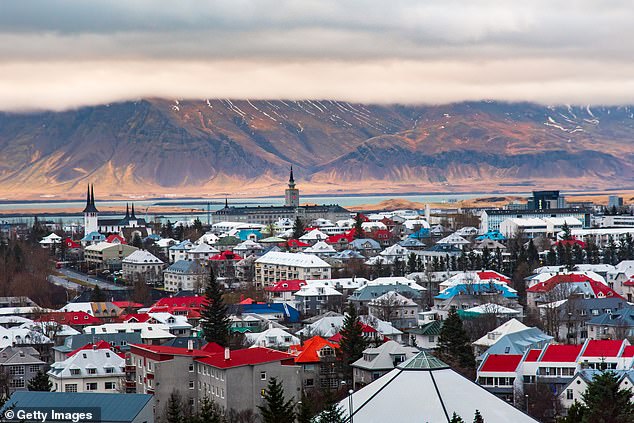 This is a city break with a difference – and it has a completely otherworldly charm. From its colourful architecture to its quirky residents, Reykjavík offers a warm welcome despite being the world’s most northerly capital.

The Golden Circle, a round trip from Reykjavík, is easy to do in a day and offers some awe-inspiring sites; gushing geysers, waterfalls and volcanic craters.

A must-do is a dip in the Blue Lagoon, which will make you feel closer to Mother Nature than ever before.

And, of course, no trip to this part of the world would be worth its weight without trying to see the Northern Lights, most visible in the dark winter nights.

Due to the climate, Iceland has been somewhat creative in its culinary delights. You could go for traditional delicacies, such as fermented puffin and shark (yes, really) to Icelandic hotdogs, which are one of the biggest deals on the foodie scene.

Or, you could just have fish and chips… it’s a local favourite here too! 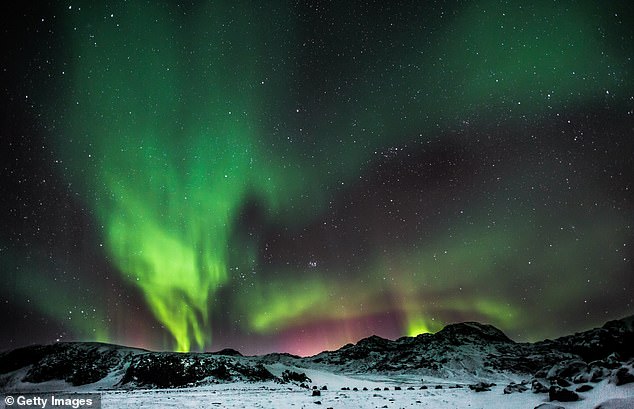 Why you should visit Naples this summer?

25 Restaurants Worth Traveling To Paris For