If there’s one thing we know about Emilia Clarke, it’s that she’s unafraid to open up and speak her mind — whether she’s discussing the gender pay gap, her life-threatening experience of brain aneurysms or thoughts on the fate of her character at the end of Game of Thrones.

But now Emilia has got brutally honest about the sexist questions she received as a result of appearing in a nude scene during the first season of Game of Thrones. 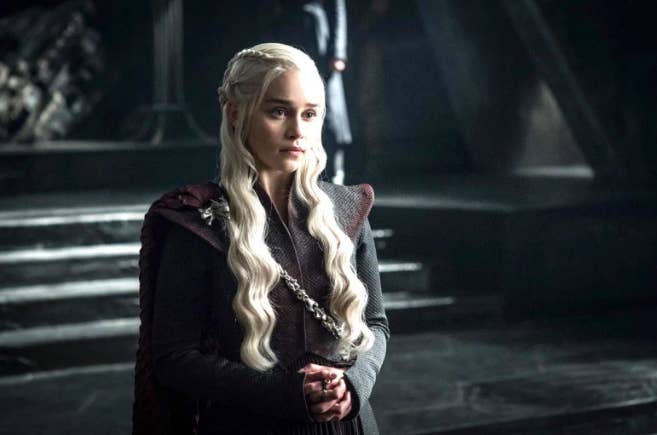 Emilia revealed that she became so “pigeonholed” and hounded about her decision to appear nude, that she actually ended up turning down an offer to take the lead role in Fifty Shades of Grey. Emilia added that she knew taking the role in Fifty Shades — a movie that centred on “sensuality and sex and being naked” — would mean never being able to object to that line of questioning in the future. 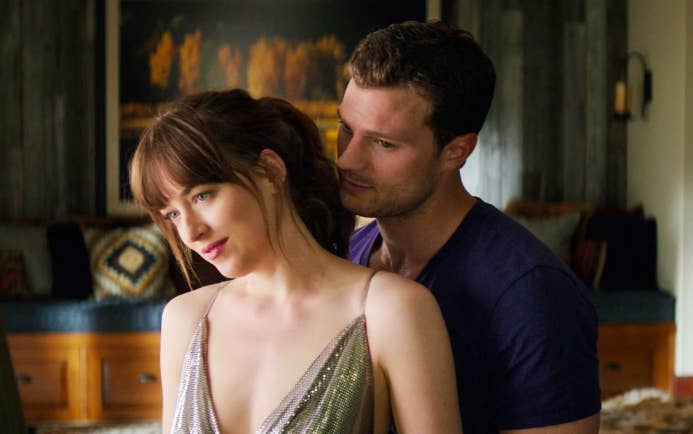 She said: “So, when that came up I was like, I can’t. I did a minimal amount [of nudity] and I’m pigeonholed for life. So, me saying yes to that, where the entire thing is about sensuality and sex and being naked and all of that stuff, I was just like, No way am I going to voluntarily walk into that situation and then never be able to look someone in the eye and be like. No, you can’t keep asking me this question.”

Facebook Removed Over 2 Billion Fake Accounts, But The Problem Is Getting Worse

22 Badass Pictures Of Women During World War I

15 of the best books that readers love

Review From “Game Of Thrones” Thought The Ending Was A “Joke”