Connect with:
HomeNewsChina controls the upper section of the river Mekong – Will China turn off the Mekong tap?
News
author: Hana

China controls the upper section of the river Mekong – Will China turn off the Mekong tap?

Countries in the lower Mekong basin are watching anxiously to see whether their “big brother” to the north will tackle the growing Mekong River crisis. 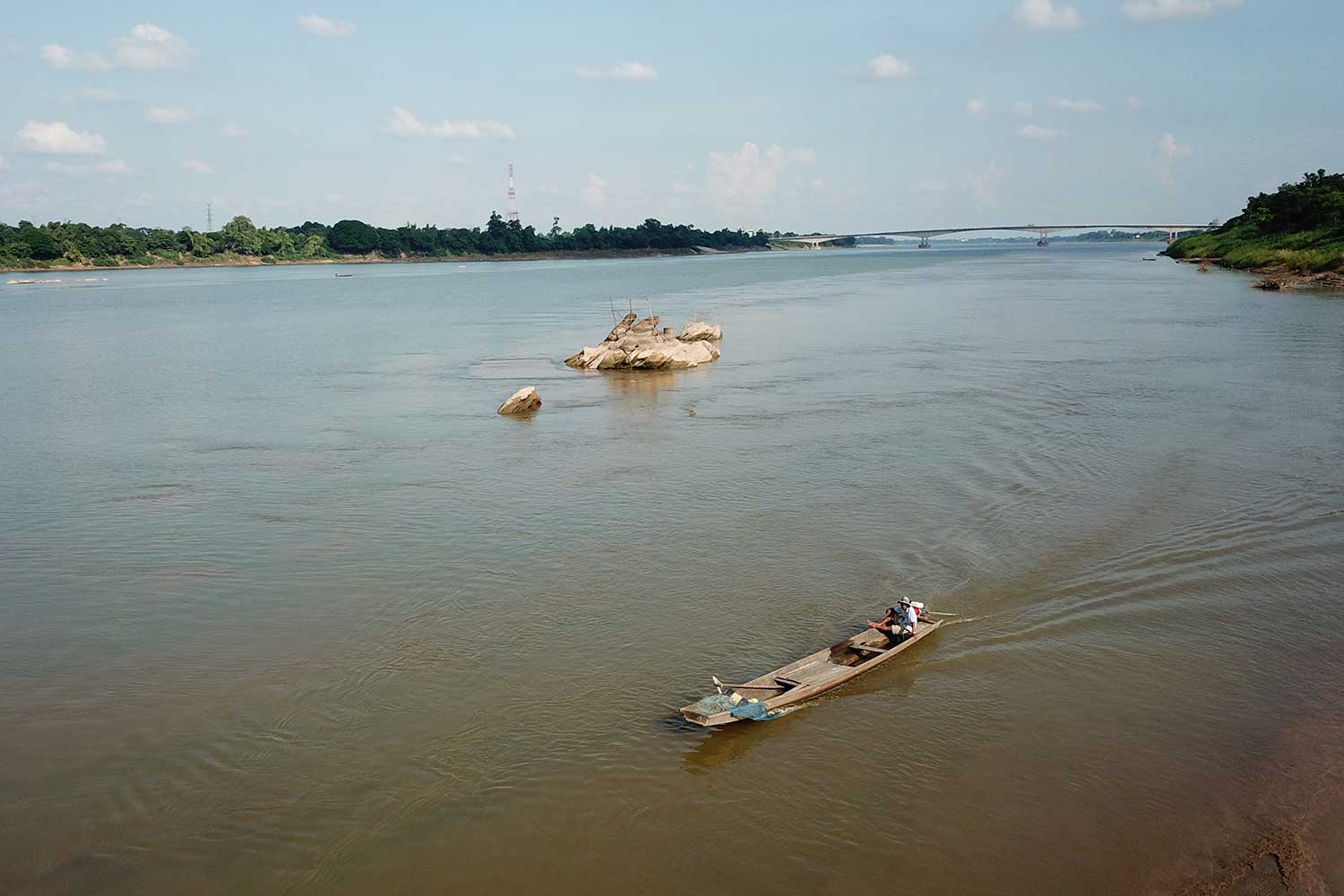 China controls the upper section of the river, which rises on the Tibetan Plateau and runs through Laos, the North and the Northeast of Thailand, and Cambodia before reaching the sea via the Mekong Delta in southern Vietnam. Over the past three decades, China’s push to tap the Mekong for hydropower and transport of its goods has brought tremendous changes to the river’s ecology. Along with dams have come explosives to widen the river channel so it can accommodate large cargo vessels from southern China. Thai villagers along the river have for years complained about adverse effects from these man-made changes, especially the loss of fish stocks vital to their livelihoods.

Last month, a dramatic drop in water levels left parts of the Mekong dry, triggering alarm in riverside communities. The finger of blame was pointed at China, which eventually conceded it had reduced the discharge from its Jinhong hydropower dam upstream as it underwent maintenance. The river level was pushed down even further by tests conducted on the newly built Xayaburi dam in Laos.

A growing outcry from residents downstream eventually prompted China to restore the water flow, helping to alleviate drought conditions, which Beijing claimed were intensified by the effect of El Nino. 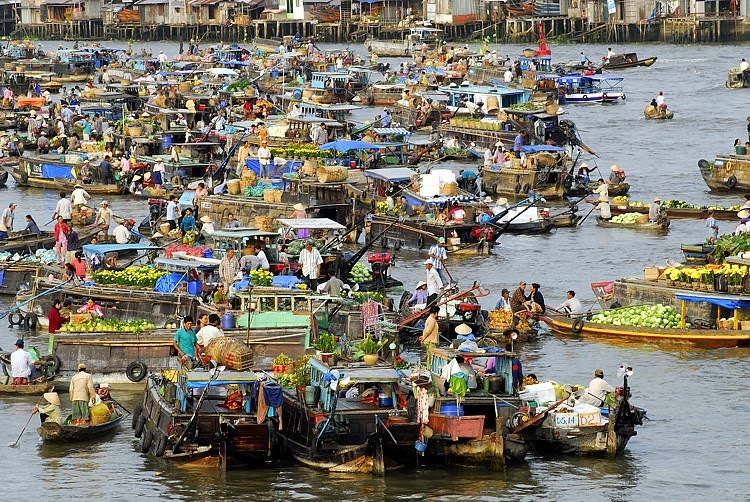 Seeking to appease local anger, Mr Wang said countries in the Mekong Basin all shared the same fate. Those upstream, he said, were also vulnerable to drought. He cited the Lancang-Mekong Cooperation mechanism, launched by China in 2016 as a framework for countries to work together. China gives the name Lancang to its 4,350-km stretch of the river. China has already built six major dams on the upper section of the river, and with plans to build another 21, its ability to store and release water during the dry season and at times of drought is set to increase.

However, Mr Wang told his Thai counterparts that China “had embraced the hardship” and, as a show of goodwill, decided to increase the discharge to help residents downstream during the drought. He insisted that the Lancang River only contributed 13.5% of the flow in the entire Lancang-Mekong basin.

Meeting with his Thai counterpart, Don Pramudwinai, to discuss Mekong issues, Mr Wang insisted that the controversial blasting of rapids had been halted. He said more talks on cooperation with riparian countries were planned as part of efforts to achieve fair and sustainable use of the Mekong.

A high-level Chinese delegation led by Zhang Jie, the director of the Department of Asia-Pacific Security, recently visited northern Thailand to address local concerns about the impact of the river’s changing ecology on livelihoods.

The forum agreed it was necessary to focus more on using rail and road for transportation. Two major highways link Chiang Rai to China — the R3A which runs from Chiang Khong via Luang Nam Ta in Laos to Kunming, and the R3B which connects Mae Sai district with China’s Xishuangbanna via Kyeng Tung and Muang La in Myanmar.

However, work to improve both road links has been delayed by the powerful Wa armed ethnic minority in Myanmar. China has pledged to talk with the group so the projects can resume and achieve their aim to boost cross-border trade.

The Chiang Rai forum, though informal, may in the future expand to encompass concrete cooperation for mutual benefit.

Now we have to wait and see whether China, as the region’s “big brother”, will deliver on its promise to do more to alleviate hardships downstream, or if those big words merely evaporate without concrete action. As I write, there are reports that China will again cut the Mekong discharge from its Jinhong dam, from tomorrow until Aug 15. All we can do this time is pray the impact on downstream communities is minimal.