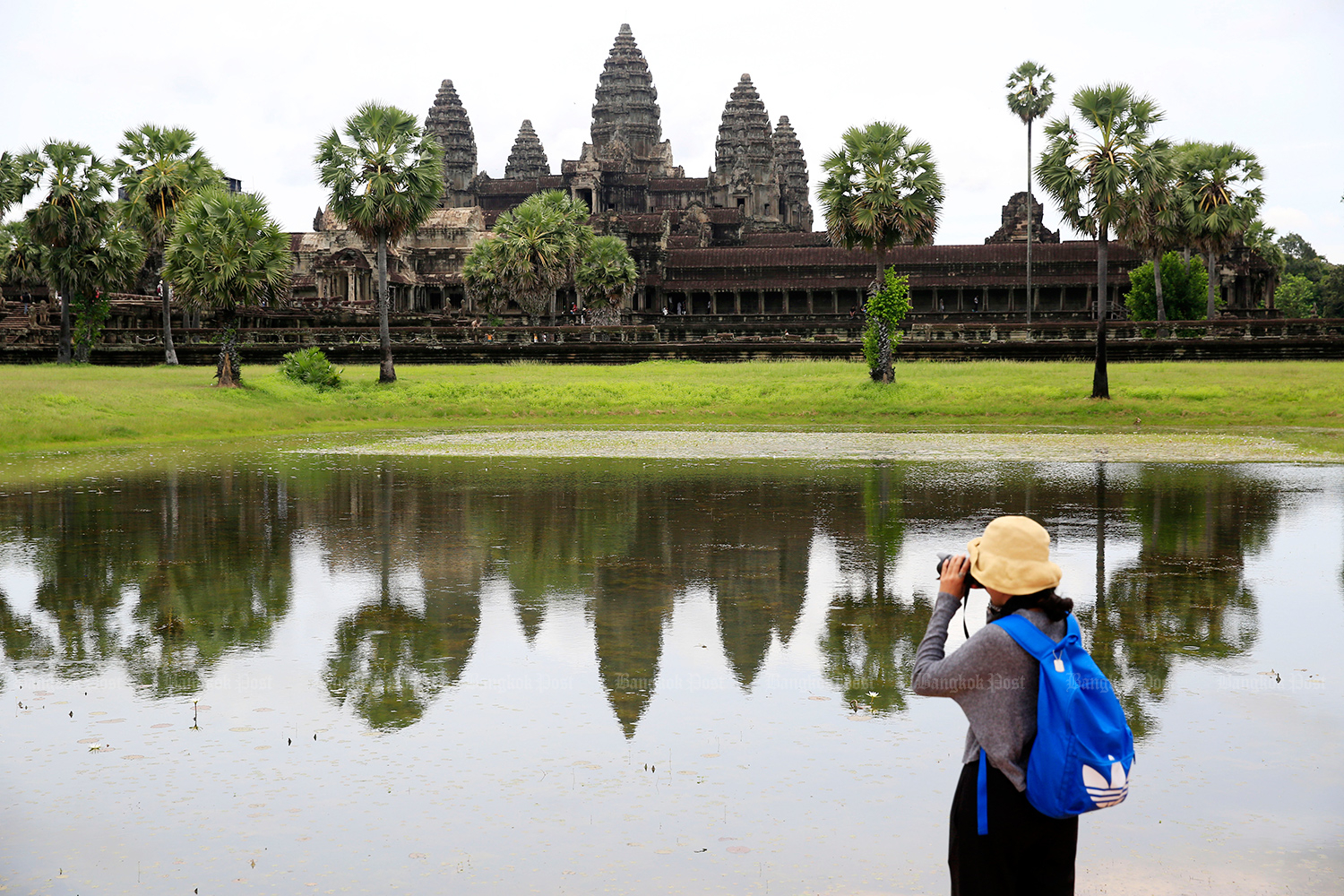 The Cambodian Ministry of Tourism is targeting visitors from countries in the Middle East, a region believed to have great potential for the country’s tourism market.

The ministry says it is promoting Cambodia in the Middle East to increase the number of tourists and investors from the region, the Khmer Times reported on Friday.

Ministry representatives in April participated in the Arabian Travel Market 2019 in Dubai, where interest in Cambodia ran high, according to spokesman Top Sopheak.

He said the ministry was aiming to diversify its tourism market, which is now dominated by China.

“China is now Cambodia’s biggest tourism market. There are also a lot of tourists from Asia and the European Union,” he said, adding that “tourists from Islamic countries are now a priority.

“To attract them, we are promoting Cambodia in the Middle East, and we hope to see more and more tourists from this region in years to come.”

Sopheak said the availability of more flights connecting Cambodia with Qatar and the United Arab Emirates would help.

Thoun Sinan, chairman of the Cambodian chapter of the Pacific Asia Travel Association, said the country must focus on reducing its reliance on the Chinese market.

“Targeting tourists in the Middle East is a way to make the sector more sustainable,” he said.

Sopheak and Sinan called for more halal food outlets in Cambodia. They said the lack of halal food options is keeping many Muslim people from visiting Cambodia.

Top 10 of Thailand foods that tourists should try

Tourists given chance to visit the uninhabited Scottish island

Cambodia will ban elephant rides at Angkor Wat in 2020